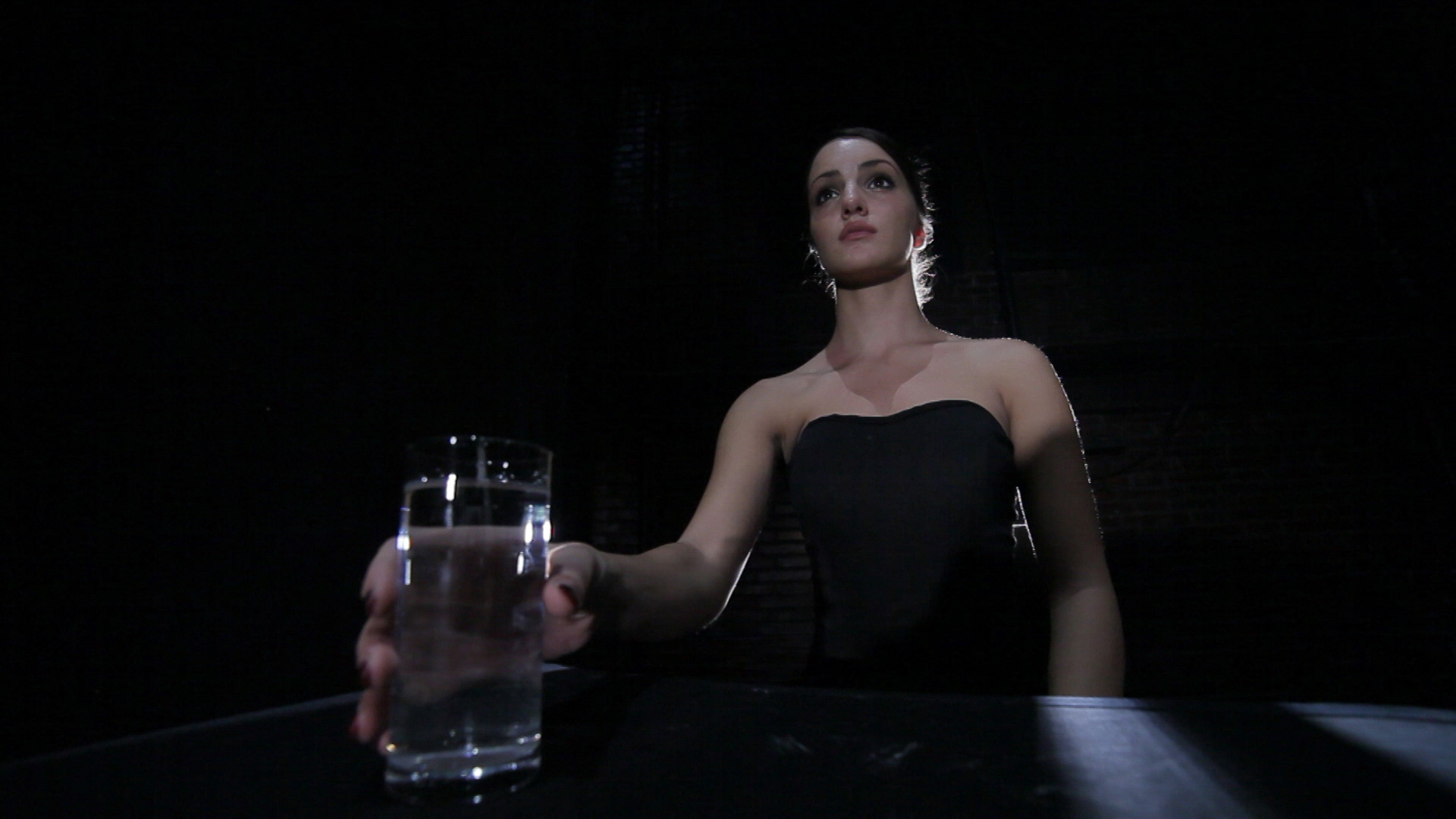 “Divine Comedy” is performed by Ashhen Ataljanc, Nikola Tomasevic, Strahinja Lackovic, Milos Isailovic, Uros Petronijevic, Ana Ignjatovic Zagorac, Nevena Jovanovic and Milica Jevic.
The scenography and lighting design are created by Klug, and the costumes by Maja Mirković.
The Bitef Theater emphasizes that cooperation with Klug is extremely important for this theater and for the development of the Bitef Dance Company, and reminds that Klug is an author who was in the main selection of the Bitef Festival and a guest of the Belgrade Game Festival several times. This artist has staged his plays in the most prestigious European theaters and is the author of significant achievements such as “Radio and Juliet”, “Watching Others”, “Tango”, and he has also been the director of the ballet in Maribor for several years. For the project “Divine Comedy” in dance form, Klug says that it acts as a “suicide”, but very challenging, and that his concept is based on dialogue and interaction between the real and the surreal. “It is ironic that I found my motive in Dante’s personal ‘suicide attempt’, walking through the realm of death while you are among the living. I wonder if he would do it again nowadays and what his Divina would look like “, adds Klug. He believes that the construction of the poem would probably be the same – three different levels of state of mind, although Dante might add some modern, more sophisticated sins and probably replace the arrangement of their weight with old sins. “Many things would probably be different, but I am convinced that time would never change his love for Beatrice,” Klug points out. The intention with this performance, the author reveals, is to create a situational space, a lateral rather than a parallel vision of three levels from the poem, in which we find eight players in unusual situations. For example, “Hell” is placed in the Standard Dances competition, whose form well describes the criteria that modern society requires – to be perfect, to be a competitor, to be artificially beautiful and to wear a number (which is closely monitored), which can be deleted and replaced by of life.