The development of urban areas has led to the mass emigration of people from rural areas to cities. Large empty houses, forgotten things and forgotten people remained in the villages. Through the personal descriptions of the four women and footage of the devastated parts of Banat,Serbia, the film depicts life in the countryside after its inhabitants moved away. 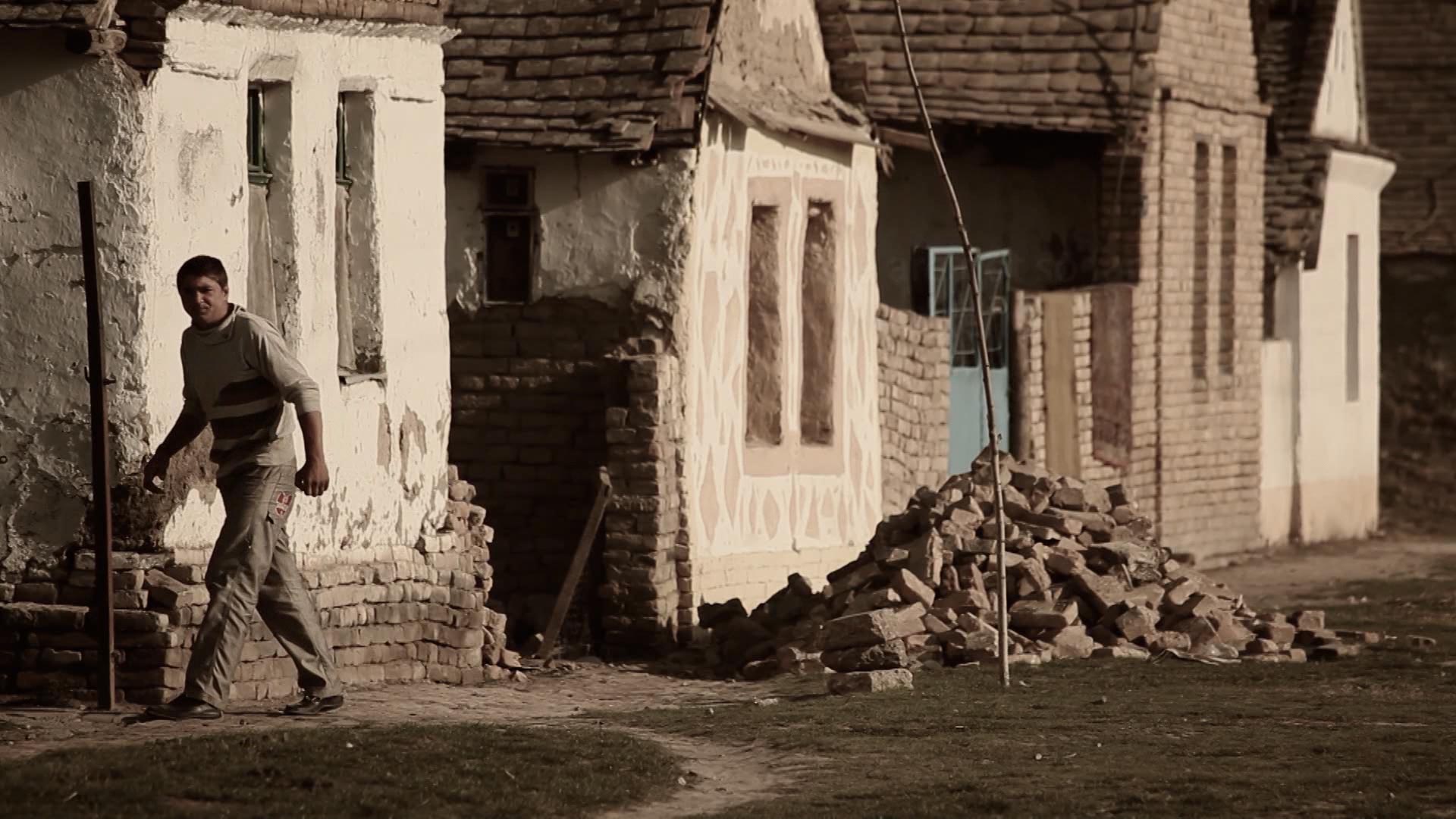 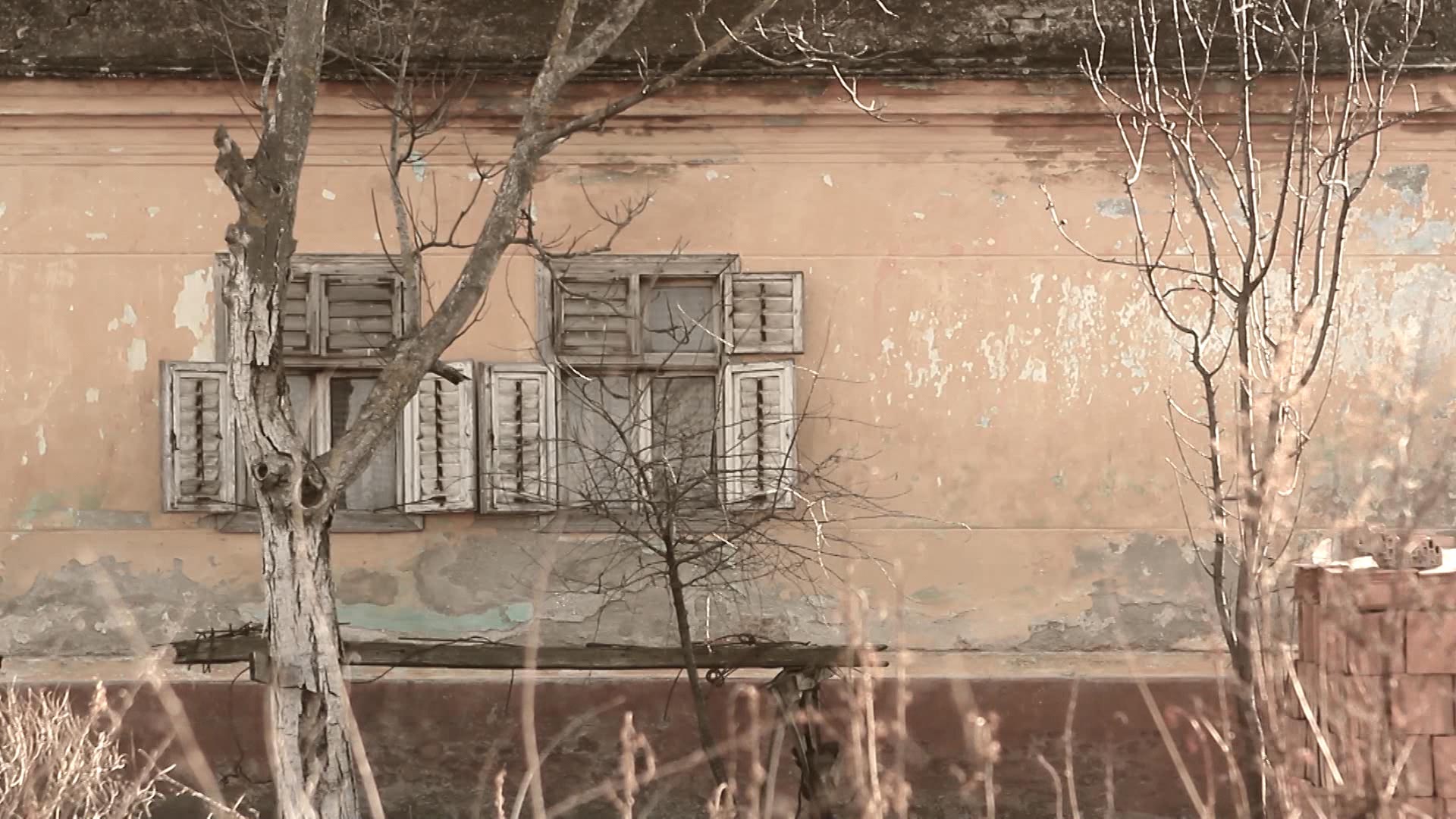 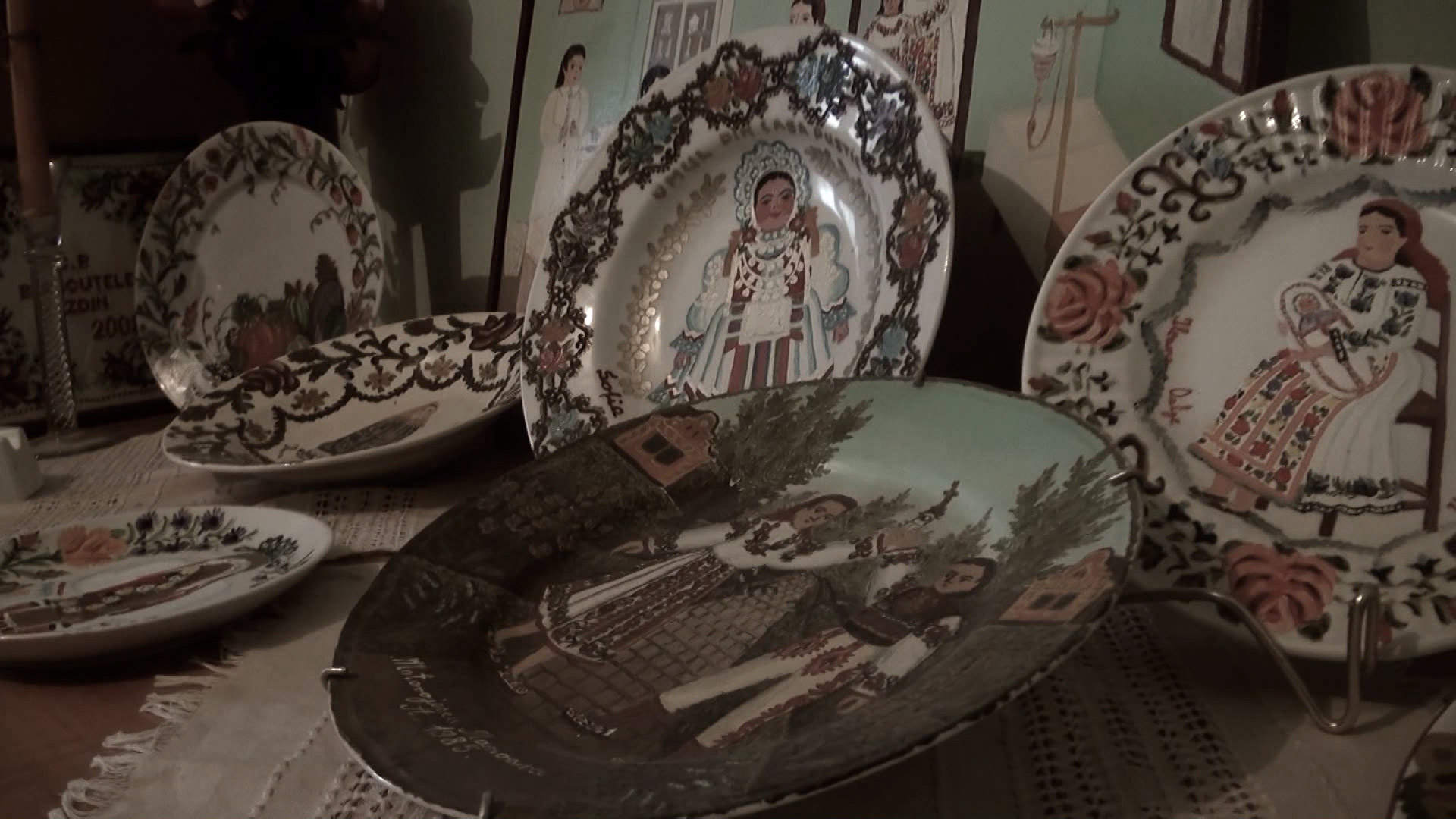 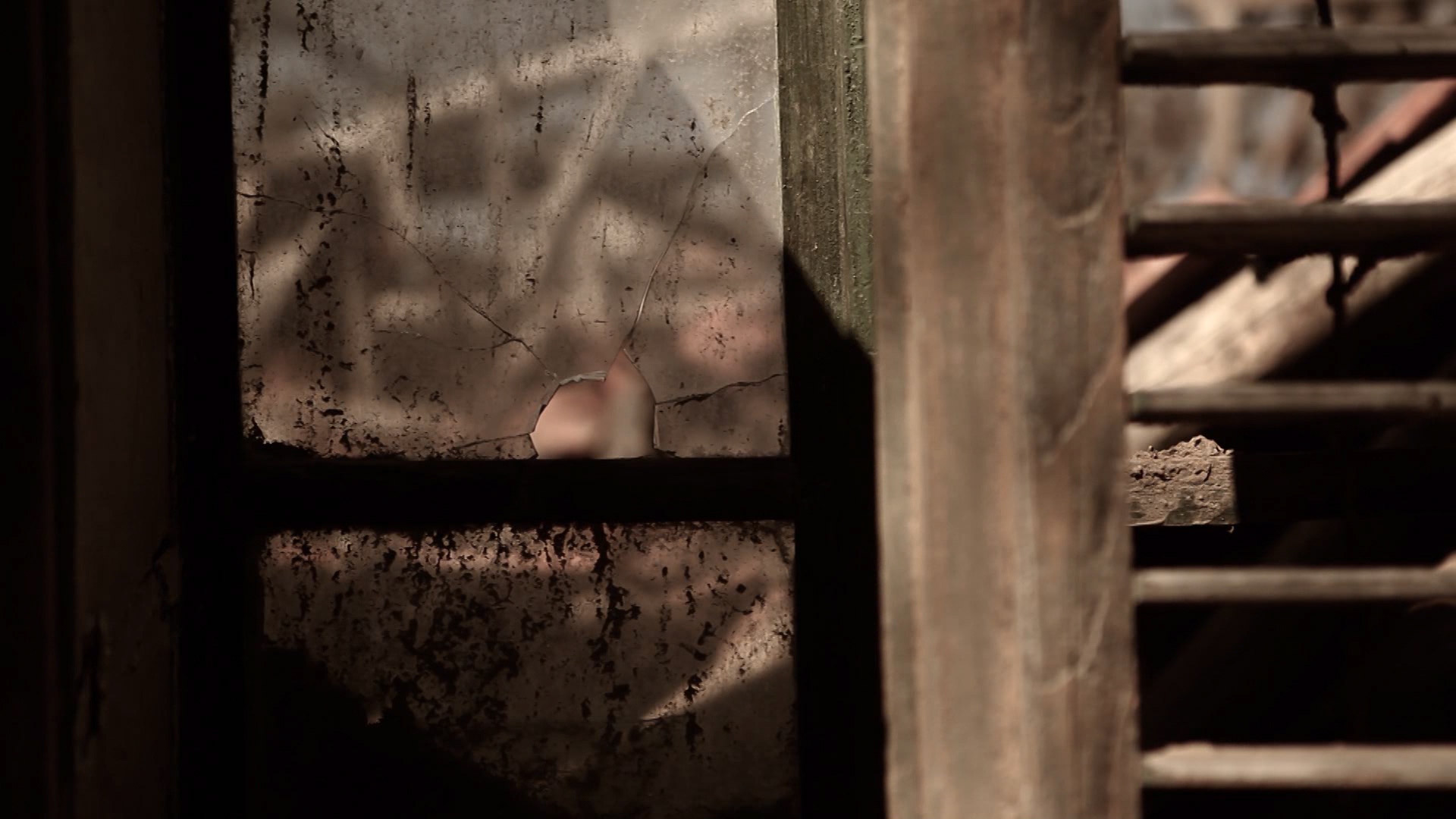