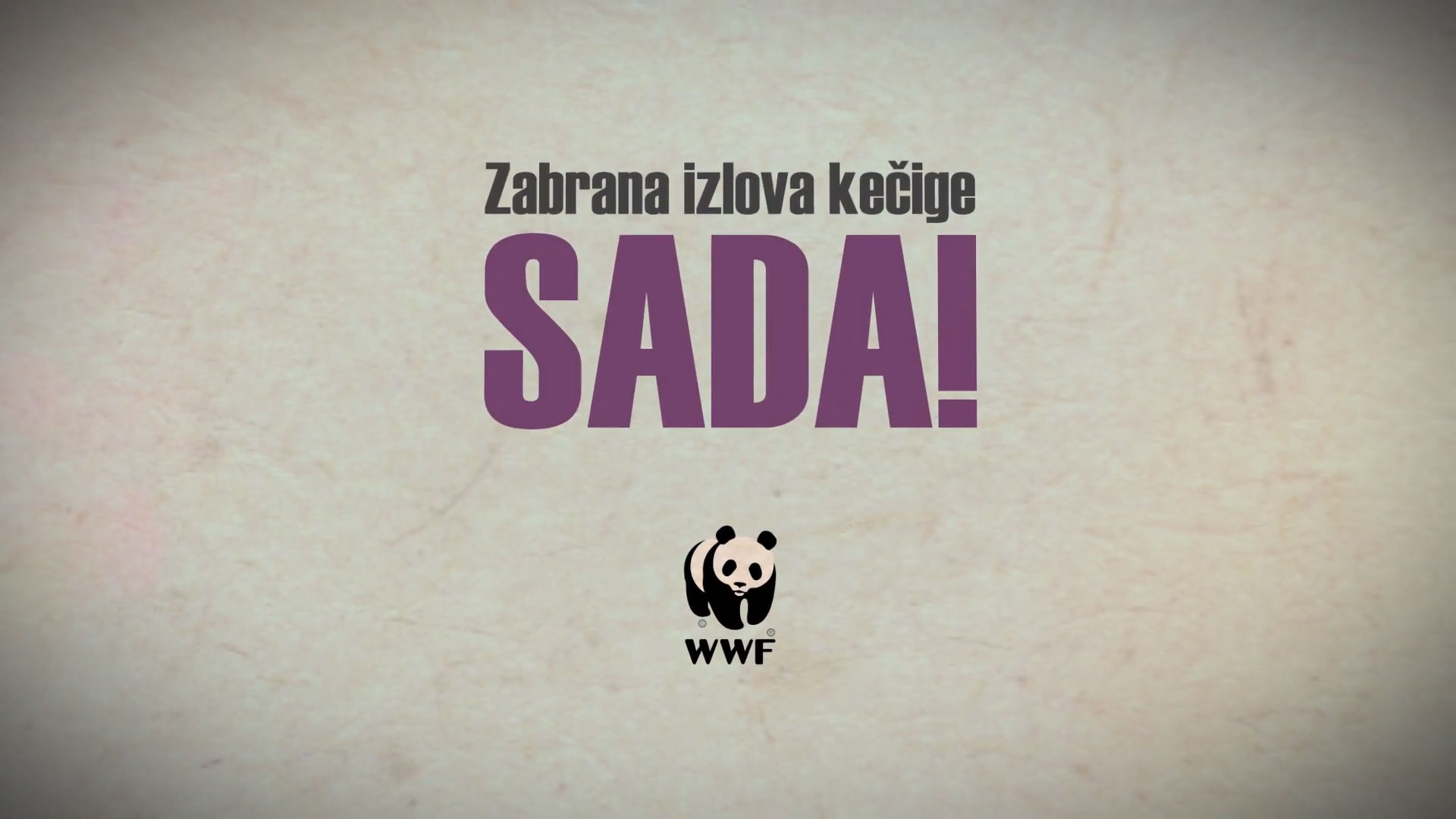 The Ministry of Environmental Protection approved WWF’s (World Wild Fund for Nature) proposal to ban fishing on sterlet, which will significantly contribute to the regeneration of the population of this endangered fish breed. In Jun 2018, WWF published a study which shows that sterlet is increasingly caught during the closed season when fishing is banned because of the spawn. The study shows as well that the sterlet is sold on markets and restaurants across Serbia without any restrictions, even when its size is below 40cm which is a legally prescribed measure. By changing “The order on measures for the conservation and protection of the fishery fund” WWF expects that this harmful practice will end. According to the Red list of endangered species of the International Union for Conservation of Nature (IUCN), sterlet is listed as vulnerable species, endangered due to excessive fishing, destruction of natural habitats and pollution. The WWF’s initiative is supported by The United Fishermen of Serbia and Serbian Alas Association.